Just when I thought I’ve used cauliflower as a replacement for everything, I found this soup recipe! It’s creamy, comforting, and has a slight hint of smokey bacon. I left a handful of cauliflower whole to add a nice texture to the soup. The soup still has all the same components of a classic ‘loaded soup’ – cheddar cheese, bacon, and onions. You can even throw in some crushed red pepper if you want a little spice. 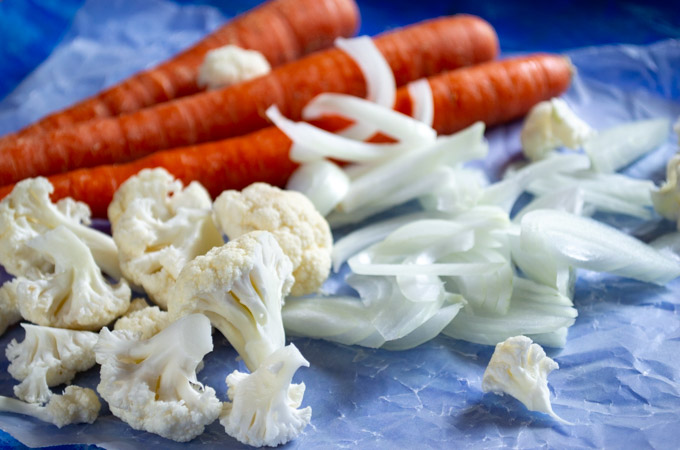 I think I like it better than regular potato soup. It’s less heavy than potato soup and the cauliflower cooks faster than potatoes. With the crumbled bacon, it’s a great cold weather soup. I think I could eat soup all seasons, depending on the type of soup. This soup is definitely a winter soup, but something like minestrone or ramen I could eat in any season. 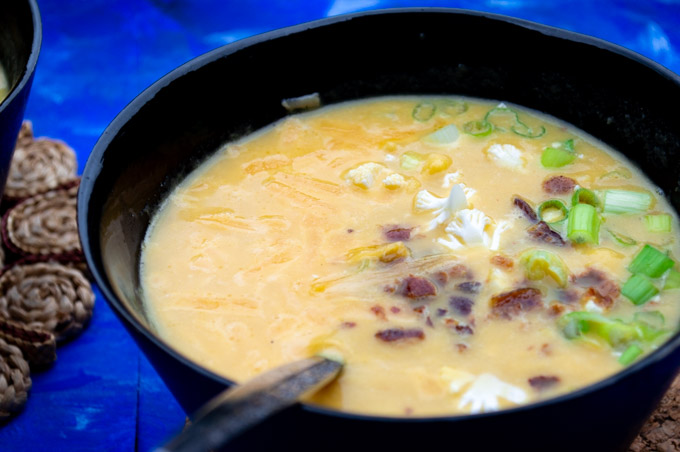 You could even cook this in an instant pot or slow cooker to make everything easier. I cooked it on the stove top and it was ready in under 1 hour! There’s just something about cooking soup on the stove that I love…the smell as each ingredient is added, the slow simmer as everything cooks together. Basically, the perfect way to cook a cozy, fall dinner. 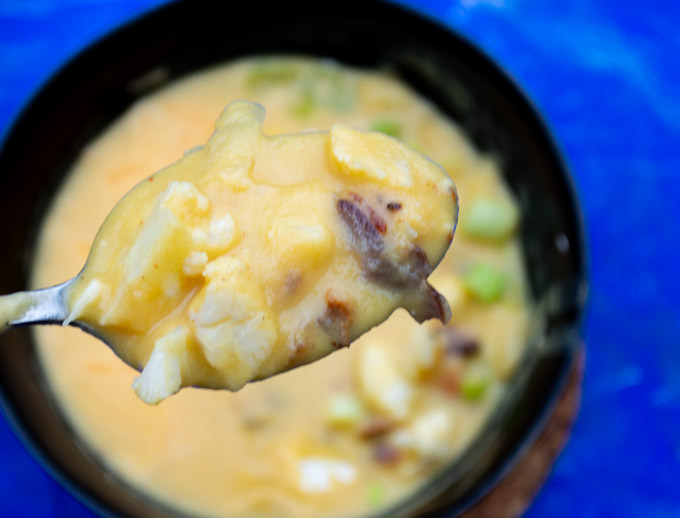 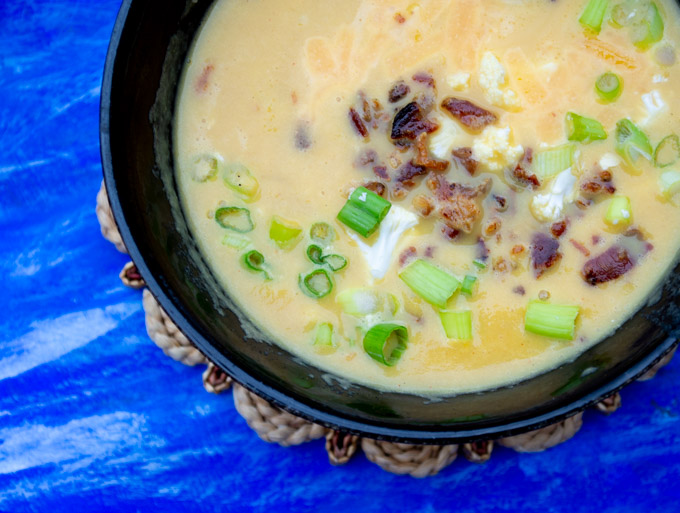 From north coast eats at https://northcoasteats.com/loaded-cauliflower-soup/ 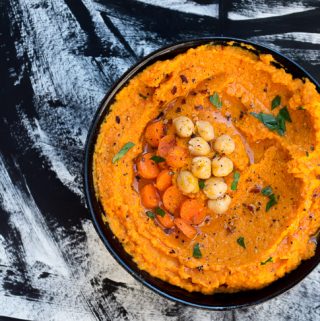 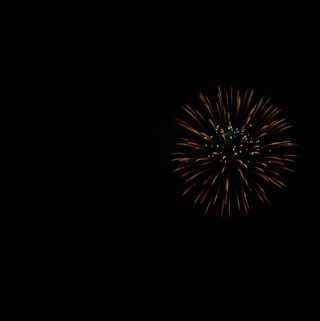 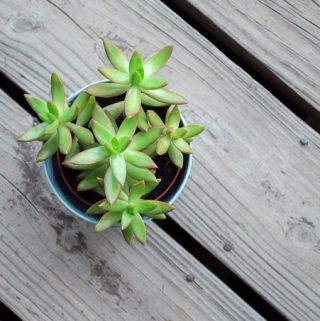 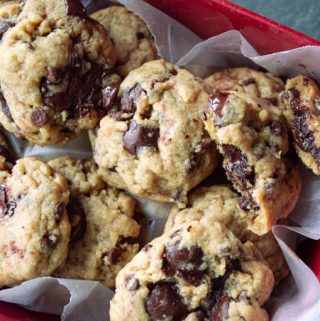 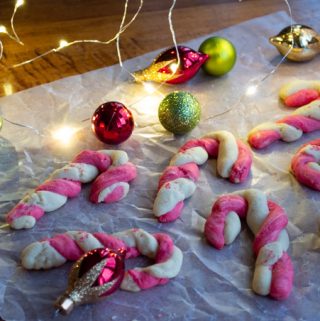 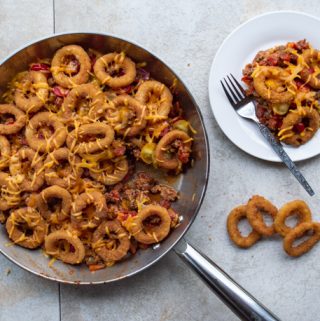