Fluffy coconut cake with flakes of shredded coconut with creamy cinnamon pumpkin ice cream, garnished with pumpkin macaroons and covered in a layer of hardened chocolate. A recipe that sounds daunting but is really easy to make. The worst part is waiting for the cake to freeze. 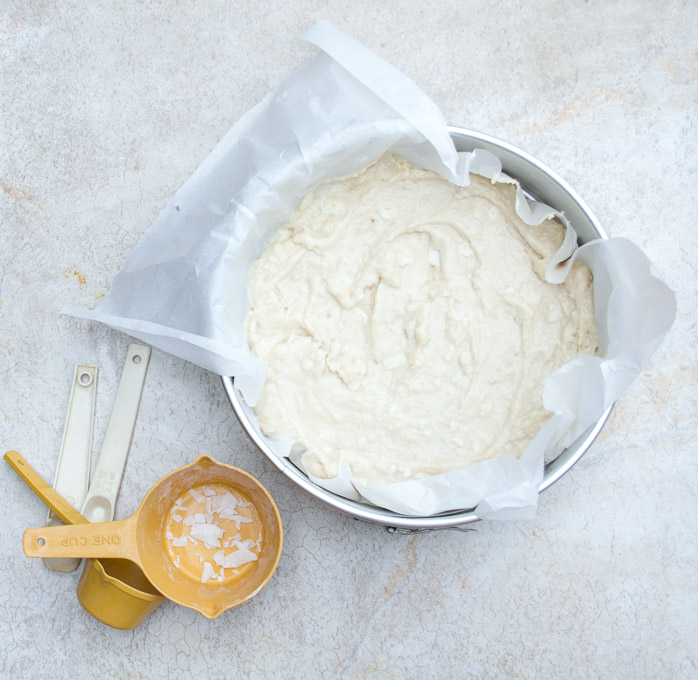 The key to having pumpkin and coconut taste good together is to not overpower either element. Meaning, the pumpkin ice cream is more spiced than pumpkiny and the coconut cake is fluffy and moist. 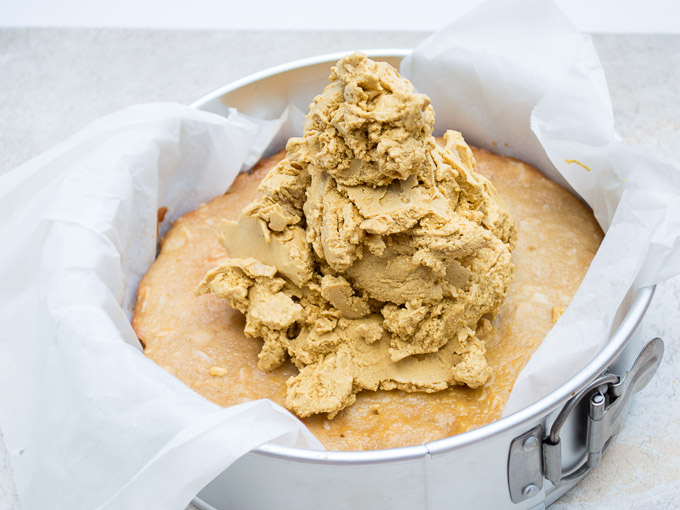 The magic element comes into play with the chocolate on top of the cake. When you pour the mixture of melted coconut oil and chocolate onto ice cream it quickly freezes. Why? Because coconut has a high melting point, as soon as it touches a cold surface it will turn into a solid state. Most oils have a lower melting state, so pouring it on ice cream won’t return it to a solid state. This is all thanks to the high saturated fat found in coconut oil. 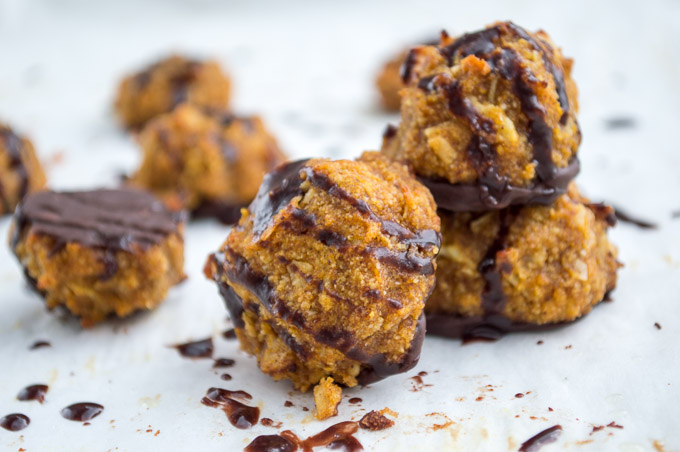 My brother and I looooved to put the Magic Shell on our ice cream growing up. We always had the store-bought kind, but it’s so easy to make your own. And years ago, I don’t remember coconut oil being so readily available. 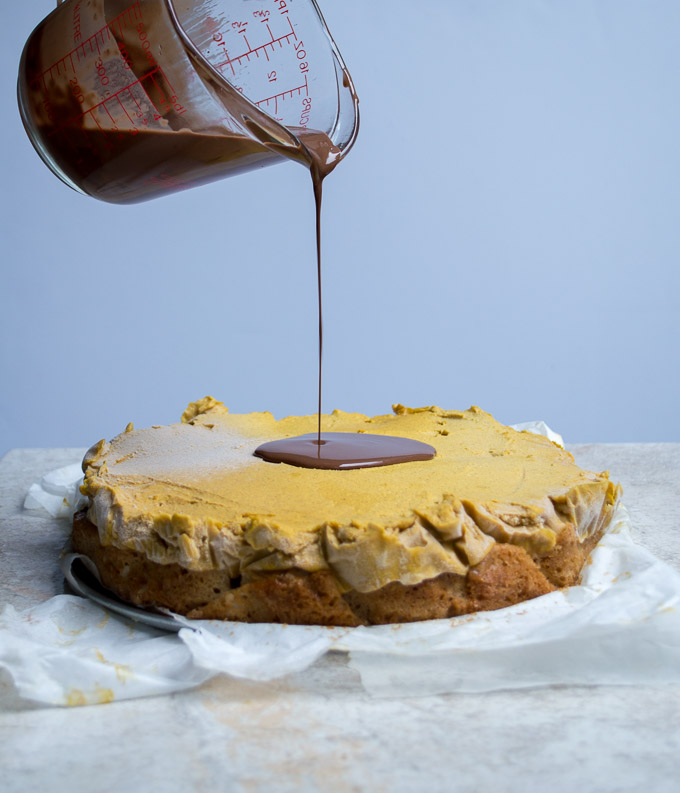 It’s not 100% necessary to make the pumpkin macaroons, but they sure are delicious! I just made them to add something interesting to the top layer, but the cake will still be good without them. Plus, you can eat the leftovers for a snack! 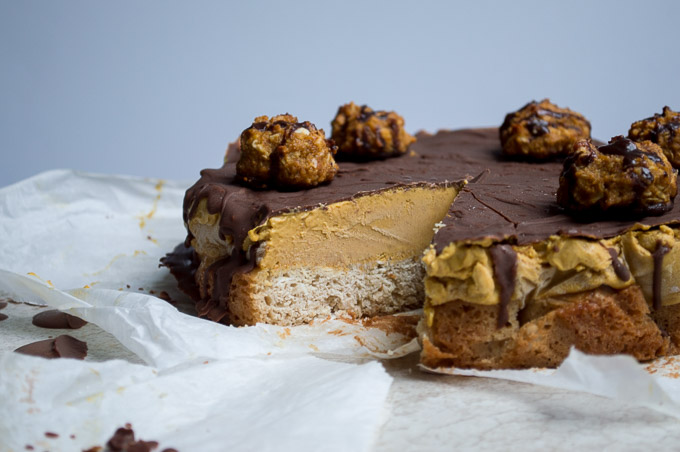 Note that this coconut cake recipe only makes a one-layer cake. If you want to make a strictly coconut two-layer cake you’ll have to double the recipe. 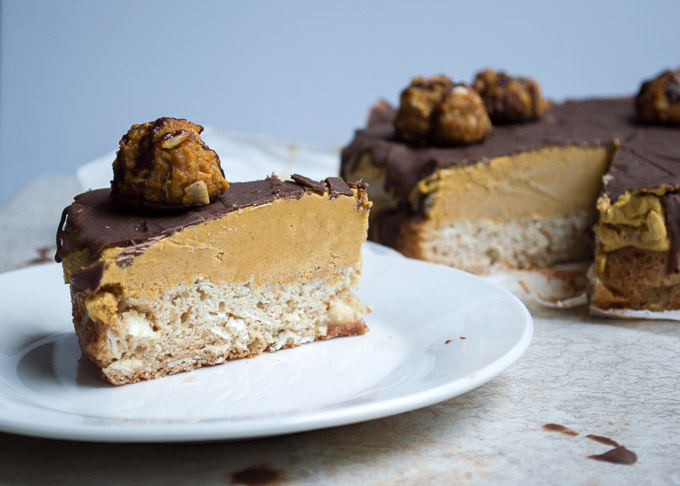 It’s ideal to make this cake in a springform pan for a few reasons. The tall sides are beneficial, so you can bake the cake and still have room to put the ice cream. After the cake is assembled, you can easily slide the cake out of the pan. No need to flip the cake over or struggle to get it out. And if you line the springform pan with parchment paper you should have no problem with the cake sticking. 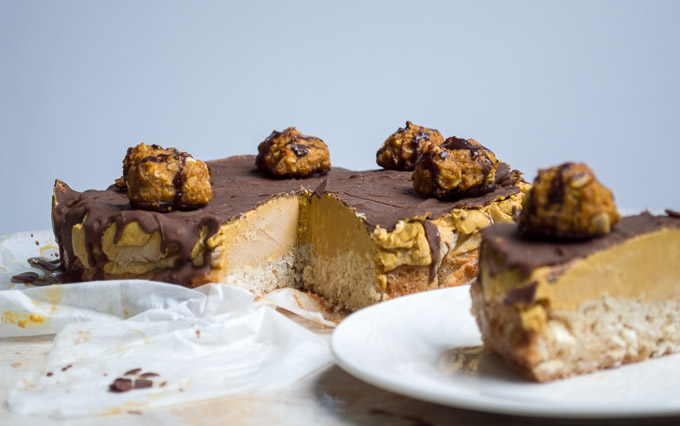 From north coast eats at https://northcoasteats.com/coconut-pumpkin-ice-cream-cake/

Fluffy coconut cake with flakes of shredded coconut with creamy cinnamon pumpkin ice cream, garnished with pumpkin macaroons and covered in a layer of hardened chocolate. 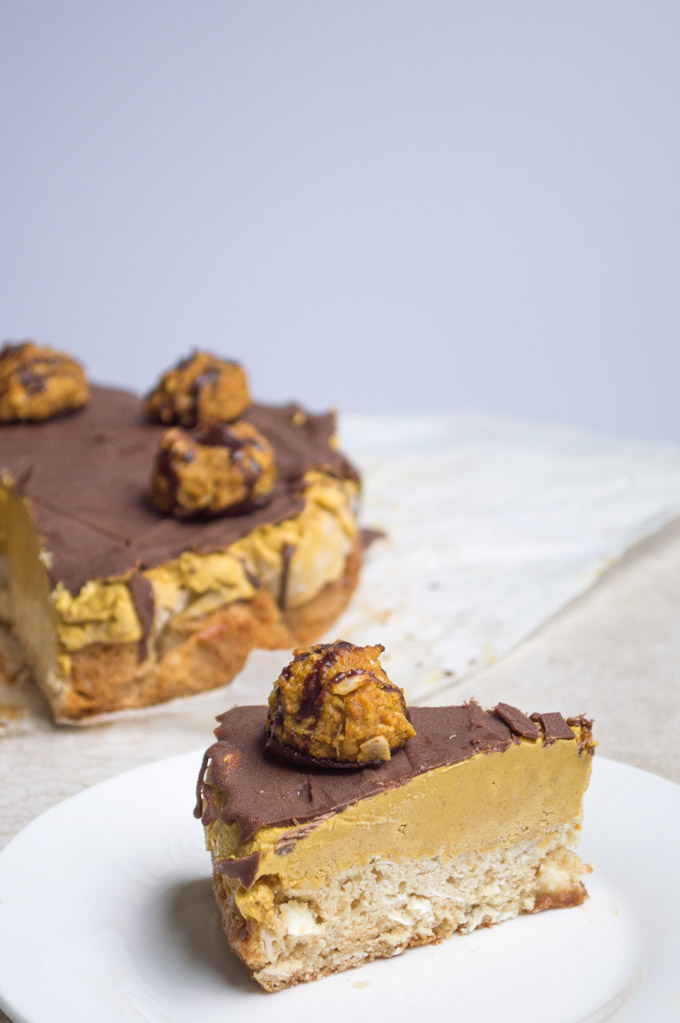 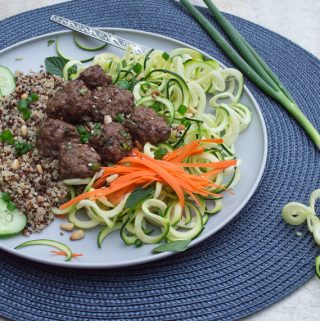 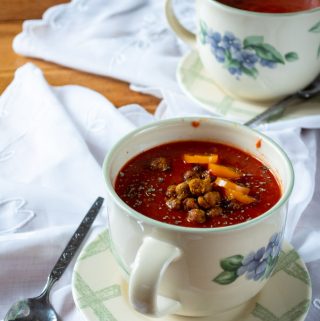 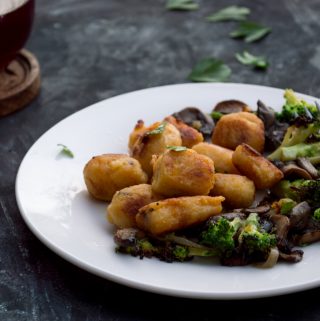 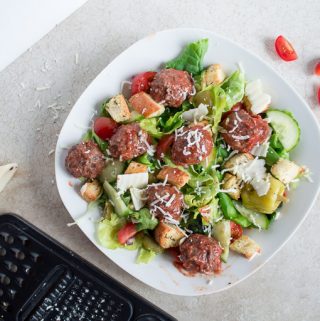 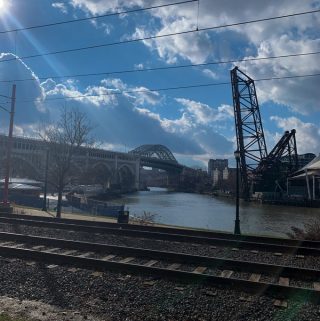