Summer dessert always makes me think of fresh berries. Normally I’d brainstorm something more light & fluffy, but with all the rain we’ve been having I wanted something to represent the dark and stormy summer weather.

Blackberries are such an underrated fruit to use in dessert. Sure raspberries and strawberries are great, but the tart and sweet of the blackberries pairs with the chocolate even better.

The frosting recipe, while it might seem strange, is what makes the cupcakes so delicious. Don’t worry, the first time I made the recipe I also thought there was no way chocolate and blackberry juice would make frosting. But it makes the best frosting! Whipping the frosting after letting it cool really helps to make the frosting fluffy. It is a pretty dense frosting, so I thinned my frosting with a little bit of milk.

Are you going to make Chocolate Blackberry Cupcakes? Leave a comment below with any questions or suggestions.

From north coast eats at https://northcoasteats.com/chocolate-blackberry-cupcakes/ 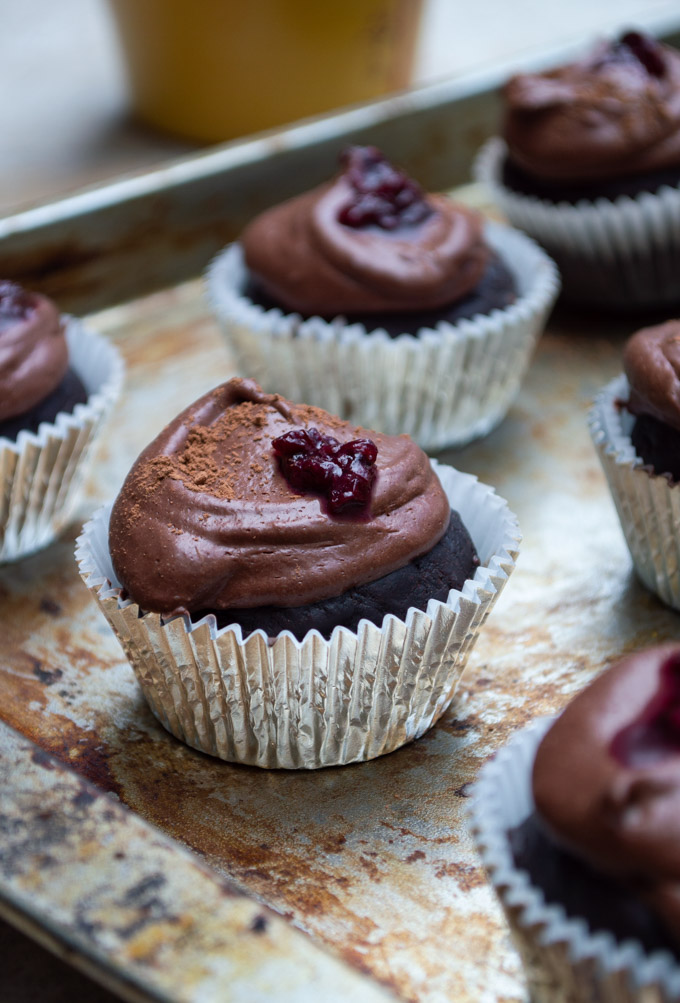 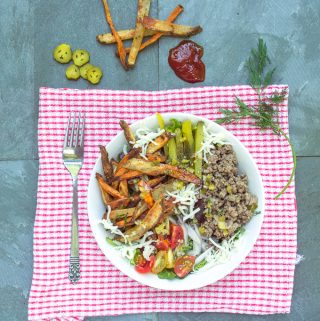 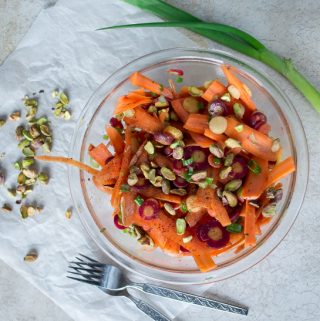 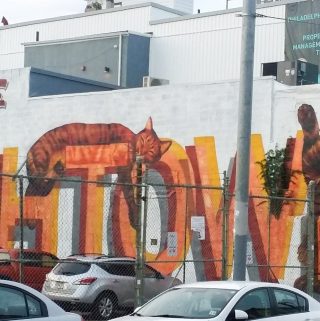 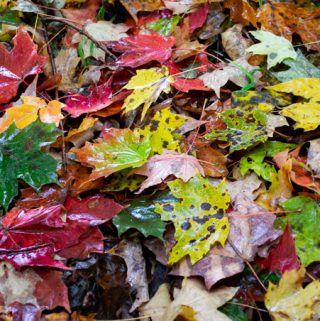 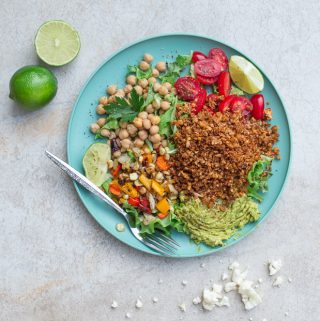 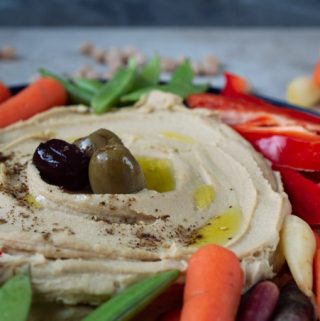